The first attempts to map the Mississippi Delta date back to the early 18th century. An uncontrollable, fragile and shifting environment in itself, it has since been constantly transformed by the exploitation of its resources.
Navigating between time and space, inhabiting the edge between the real and the speculative, Sweat gradually immerses us between the lines of the maps, in the fluctuating and insubordinate part of this territory, by following the living beings that inhabit it.

trailer
watch it on Tenk 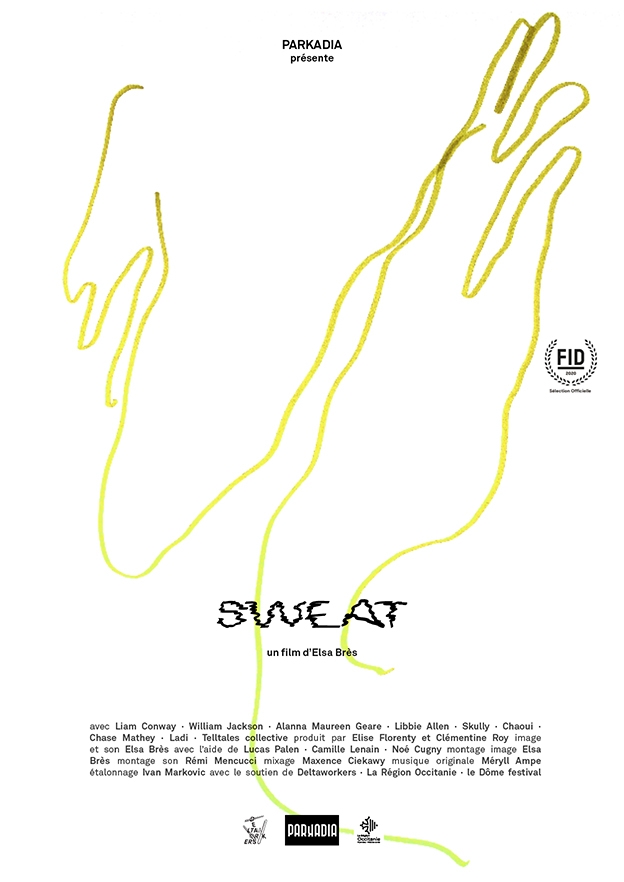